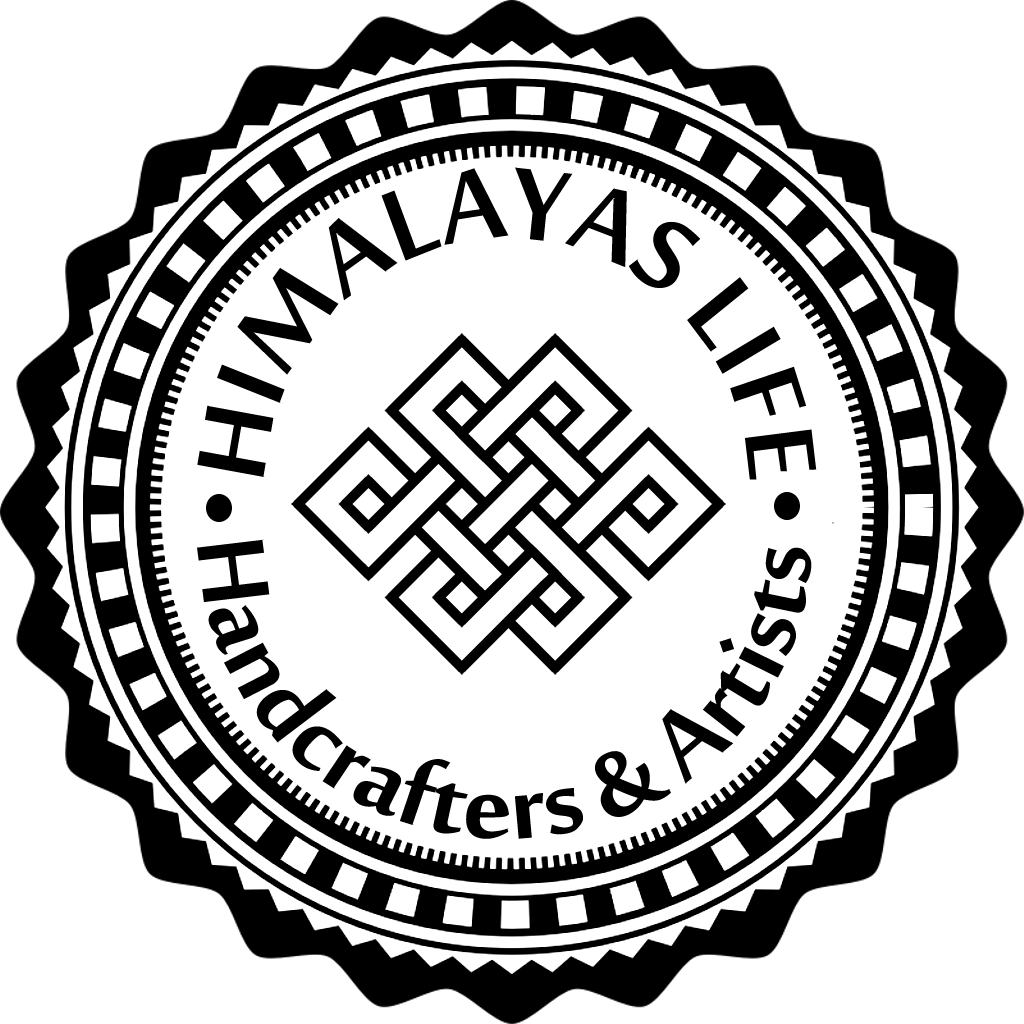 21 Taras Gallery is specialized in Tibetan and Newari style thangkas of 21 Taras.

From the tantra known as the 'Twenty-One Praises of Tara' spoken by the Buddha Samantabhadra arises the system of practice with Twenty-one Tara emanations - one for each verse of praise. Each form of Tara has a specific color and accomplishes a specific activity. Based on that, there are three well-known and distinct lineages for the different sets of Twenty-one Taras: Pandita Suryagupta, Lord Atisha, and from the compendium of practices called the Sadhanasamucchaya. The three lineages do not share the same iconographic forms.

The Suryagupta Tradition is the most iconographically complex. In the Atisha system, all the Taras appear in the same basic appearance and only differ in the color of the body. Green is considered the primary color of Tara based on other teaching lineages describing Tara in solitary form or with the accompanying deities Marichi and Ekajati. However green is not included in the enumeration of the Twenty-one Taras of Atisha. There are four red Taras, six white, three yellow, four orange, two maroon (red-black), and two black Taras for a total of 21.

The Twenty-one Taras from the tradition of Atisha is one of five Twenty-one Tara Systems current in Tibetan Buddhism. The oldest system is likely that of Suryagupta. The Atisha system depicts all of the Taras with the same single face and two arms, in a sitting posture. The variations in the Atisha system are in color only. Each of the individual Taras holds a vase in the outstretched right hand. The vase is the same color as the body color of that Tara. Some of the Taras is described as being slightly fierce meaning they may have an open mouth with slightly enlarged canine teeth and furrowed brow above the eyes.

The Atisha system of Taras is probably the most commonly found in Tibetan painting. It is interesting to note that there is no Green Tara or a White Tara of Long-life (Chintachakra). These two forms of Tara, Green, and White originate with separate lineages of transmission and different Indian and Tibetan teachers. Also, the Tara known for removing the eight great fears is not associated with any of the five systems of Twenty-one Taras. Tara and the Eight Great Fears is a separate and distinct system.

You need to Login first